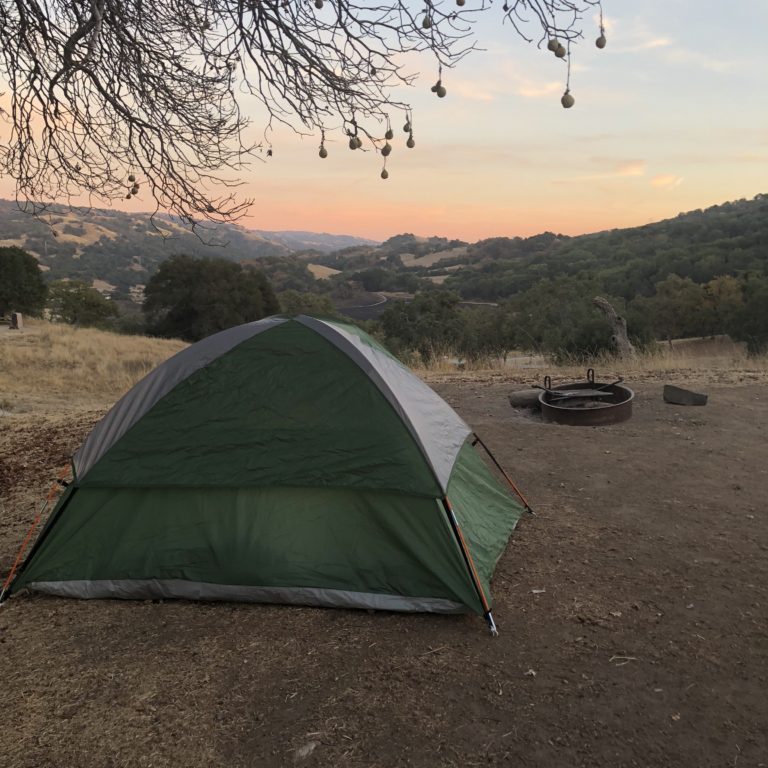 I am using this

You can use app:layout_constraintBottom_toBottomOf=”parent” to give an UI element a position constraint to the parent view.

I’d happily try it myself, but the trade-off is the number of sites which would get broken and the hours of testing I’d have to do 🙂

But, is there any way you could set up some kind of a database which I could update with the changes I needed?

Sort of a “live” server to test against.

I’ve also made some improvements to the “You Have Been Logged out!” notification system as well. I added a “Hide” button which will hide the little notifications bar at the top of your Live Journal.

Of course, the PDF version is still up on the Live Journal as of this writing.

Shao, X. (2009). New Features in Microsoft Office: Excel. Retrieved from Â www.mchinilibrary.com.
Windows Embedded 8.1 Industry Pro Update 3
There is a problem with the date to to the download. But that is only an Microsoft Windows 8.1 download

The problem was actually on the server. The server responded with HTML code instead of the files. The server configured itself to respond with the HTML code and the links sent to the client were to the HTML files.

Hence, even if there is a reason to call them pseudonames, we can not use that reason to say the good proper names are pseudonames.

Why they can’t serve as proper names

Note the difference between the two:

two people can agree on a name

two people can not agree on a name

A name is a label

A name is arbitrary

A name is not always correct

A name is a coherent class of names

Name clashes in the real world

Name clashes in the naming convention

The concept of name clashes

For examples of name clashes in real life:

Yes, we can still use British English and Australian English to distinguish some of these things.

The naming conventions: the “essence”

The spelling conventions and pronunication of English is not arbitrary. They are not
f30f4ceada